Macedonian cuisine is a perfect mix between Mediterranean and European cuisine; simply delicious!

With the holidays now past us and the traditional feast over, we can now turn our attention to slimming down for the summer. Before we do we need to complete our list of the best Macedonian dishes. We’ve covered some of the traditional Macedonian meals in the first part of this article, but in case you need some reminding you can get it here. We’ll continue with the delicious main courses and even more so desserts. 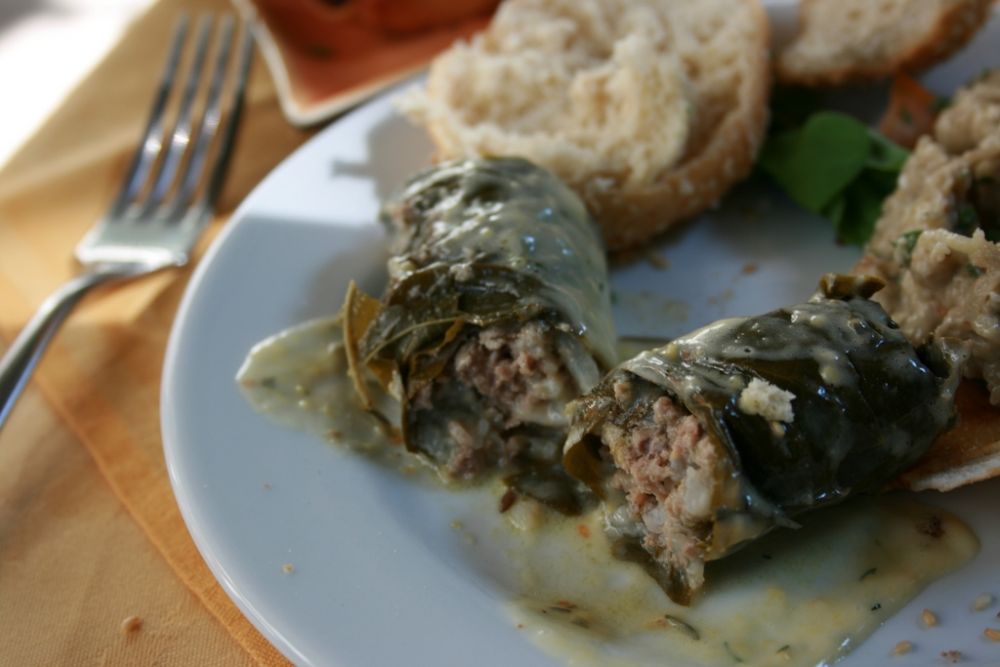 Sarma and Dolma are one of the most favourite meals in Macedonia. Sarma is made in a lot of variations: with brine cabbage, fresh cabbage, vine leaves or another tree leaf. The small wraps of these leaves are filled mainly with mixed ground meat (pork, beef, lamb and any other meat), rice and smoked meat cooked in vegetable stock. Dolma is also a traditional Macedonian meal and it is prepared by the same ingredients, with the only difference it is stuffed in peppers (it can be either green or red peppers). Sarma and Dolma can also be cooked without meat in the stuffing, so they are often served during the fasting periods in the country and most notably are the main dish with fish on Christmas Eve. 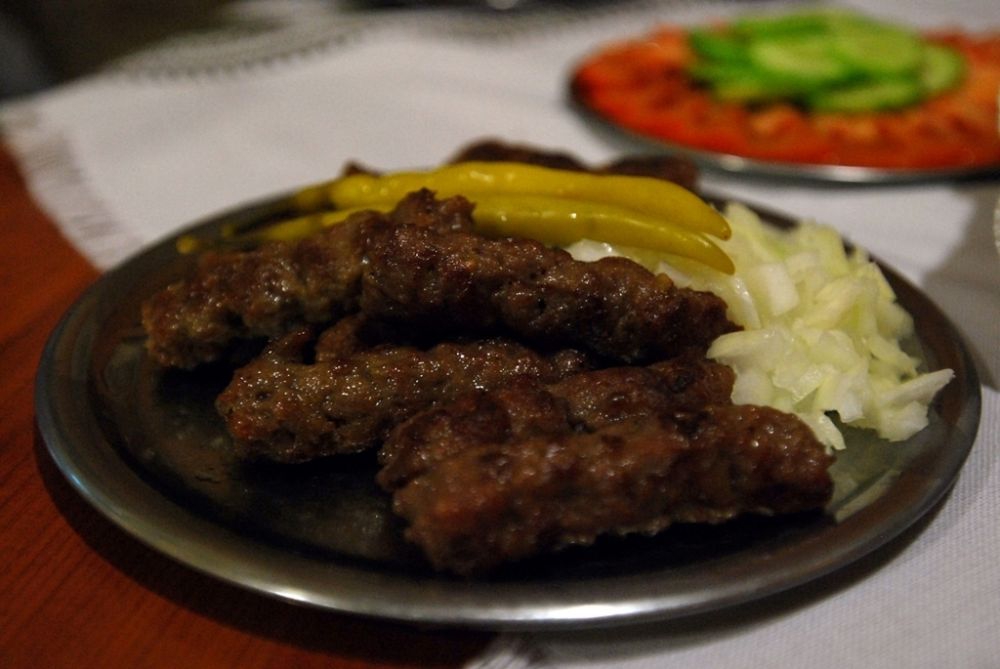 As we mentioned in the previous part, Macedonians love grilled meat and when we say grilled meat, we mean Kebaps and Pleskavica (Kebab and Burger) which are the most popular. Kebap is a traditional recipe for classic dish of spiced mixed minced (ground) meat shaped into small bite sized pieces and grilled before serving. Kebaps are often served with onions, tomatoes, hot small peppers and french fries. Pleskavica is a mixture of one or more ground meat spiced with salt, peppers, onions and garlic. The peppers can be sweet or hot depending on one’s taste. Like hamburgers, the preferred method of cooking is grilling. Their distinctive taste is developed by mixing and then refrigerating the ingredients for several hours so that the flavors can meld. There are many variations on how pleskavica can be served: all by itself on a plate with grilled onions as a side dish, in buns or between thick flat bread known as lepcinja (pita bread). Chopped tomatoes and onions, french fries, ajvar and kajmak can be served alongside (or as toppings). 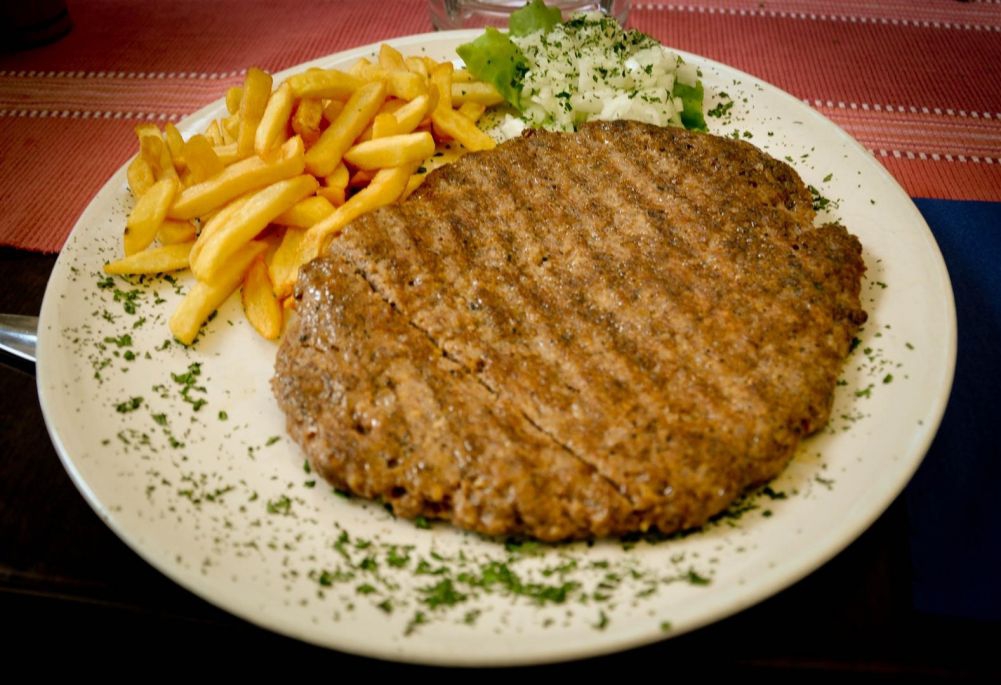 We can go on with Macedonian desserts for ages, so we had to choose one and that is the Macedonian Alva, one the most popular desserts in Macedonia. One of the hardest aspects of a fast or a strict dietary regimen is avoiding tempting sweets and finding acceptable substitutes for dessert courses. But, you can consume alva during your fasting or diet since it is cholesterol free. It is a dessert that is easily made and it can be prepared for about 20 minutes and it is most often served with a cup of hot coffee. Alva can also be served with some toppings and our favourite are honey and cinnamon, tastes like Christmas, Easter and summer all wrapped in one!

We have to point out that writing this article was extremely difficult for us since there are many things to choose from and one can only write so much without drooling all over the keyboard. Hope you have the chance to try at least one of these meals when you visit Macedonia and if you’re impatient, write to us, we might even share some old and secret recipe with you.

Well, we’re off to the kafana, see you soon! 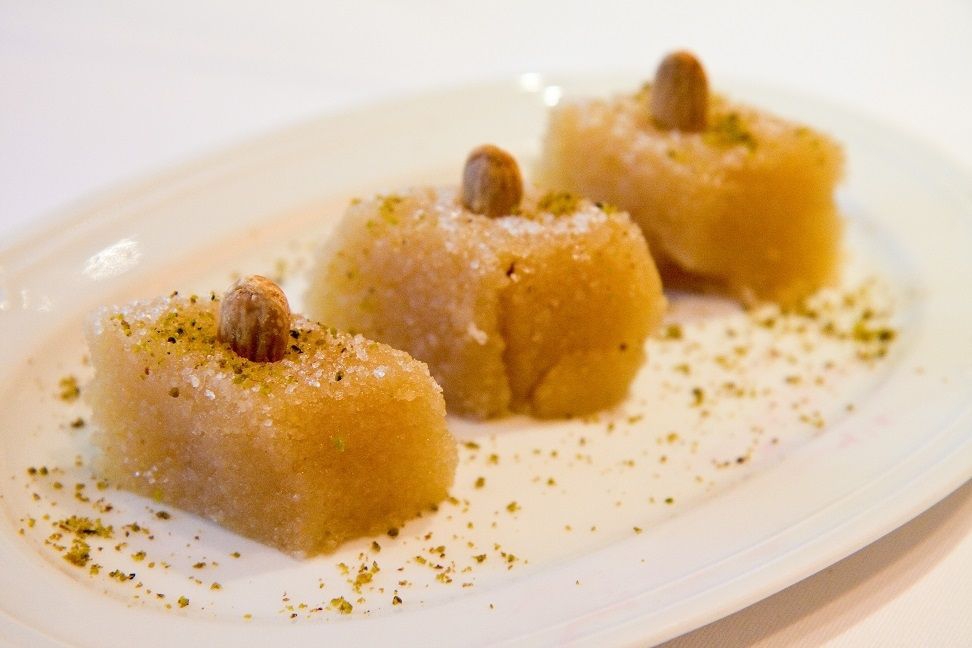