Not the largest city in Macedonia, nor the oldest but it is definitely one of the favourites

Gevgelija is not the largest city in Macedonia nor it’s the oldest but it is definitely one of the favourites for both travellers and Macedonians alike. We’re here to show you why.

If you ask any local to describe Gevgelija using several words most often you’ll come across at quotes like these:  “Macedonian Las Vegas”, “warmest city in the country” and “welcoming hosts”. Gevgelija is ideally located just off of the main highway that runs down the country and only 3 km away from the Macedonian – Greek border making it a popular stop and go destination. It is no coincidence that Gevgelijans are known for their hospitality, it’s in their name. Legend goes it is derived from old Ottoman words “Gel Geri”, meaning “come back”. Suffice to say, many travellers do visit again.

Apollonia is located in the very centre of the city and has been the place for gambling for the last 30 years. If you’re looking for luxury accommodation, great excitement with plenty of choices from live games or slots and an always warm and welcoming five star service then you should definitely head over and experience the thrill of Apollonia. The casino is open 24/7 and offers free drinks and buffet for playing guests paired with various entertainment and many lottery prizes. The hotel part features several types of rooms, all luxuriously furbished and fully equipped, as well as a lounge bar, garden café and in-house restaurant.

There are several sights within the city that are definitely worth visiting. The city museum that is located on the main street that leads from the city centre to the railway and bus stations has plenty of items from the nearby archaeological site on display. On the same route you’ll come across the Old Locomotive that stands as a testimony that Gevgelija has always been an important railway stop and one of the famous Arlberg Orient Express route that went from London to Athens. The archaeological site Vardarski Rid is located on the outskirts of Gevgelija and is a rich find of many Neolithic artefacts that are displayed in the museum, it is set to receive a tourist trail that will allow for better observation of the area.

At the lower end of the central square is the most iconic building in Gevgelija, library “Goce Delčev” which with its unique architectural style has served as a hotel and an inn in pre WWII times and as a library from 1950 onwards.

The city centre is the heart of this small southern town. The square has many shops and cafés but is also the hub for banks and local institutions. Korzo Café is the most popular café bar in town and we warmly recommend visiting it for a coffee during the day or a drink or two in the evenings, especially on week-ends. Korzo has become the standard for nightlife and with its various events, quality service and great design it often attracts visitors from other parts of the country and from neighbouring Greece. Bachelor and bachelorette parties are quite popular here. 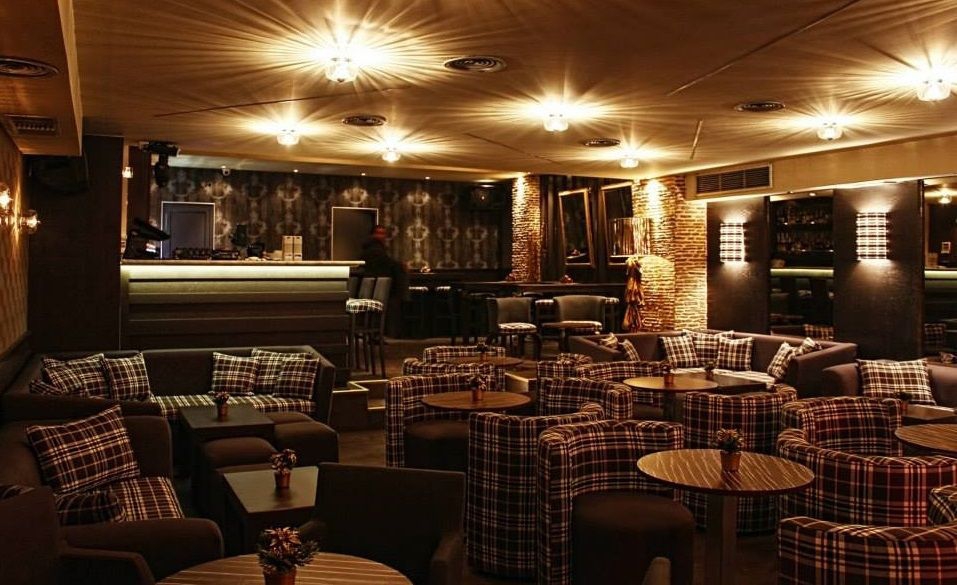 Nearby you’ll also find the monument and small square dedicated to Sava Mihajlov (1877-1905), who was a Macedonian revolutionary, proudly standing tall as his dream of a free Macedonia and Gevgelija is now a reality. Just next to the small square is the National Theatre of Gevgelija which is home to plenty of exhibitions and shows so make sure to check if anything is on during your visit.  Only 50 metres away from the Theatre is the Hamam which is a restored Ottoman bath house which is nowadays used as an art gallery that displays works of local and national artists.

Thursday is a day reserved for the local bazaar (market) that is located in the very centre of the city. This is a great opportunity to experience the taste of Gevgelija that is well known for delicious fruits and vegetables. The bazaar is a great way to get fresh food as most of the sellers are individual farmers who have picked and harvested the foods the day before, not to mention most of them are organic.

It’s not all about arts, culture and entertainment though. Gevgelija is one of the fastest growing and most successful municipalities in Macedonia economically. This is partly because of the large number of travellers and the high economic exchange with neighbouring Greece but also because of the skilled and young workforce, the industrial zone supported with full infrastructure (planned free economic zone), the enthusiastic approach of the local authorities in search for investors and further economic development with various benefits and of course the ideal location on the main highway that runs through the country and connects Gevgelija with the port in Thessaloniki, Greece just 70 km away. 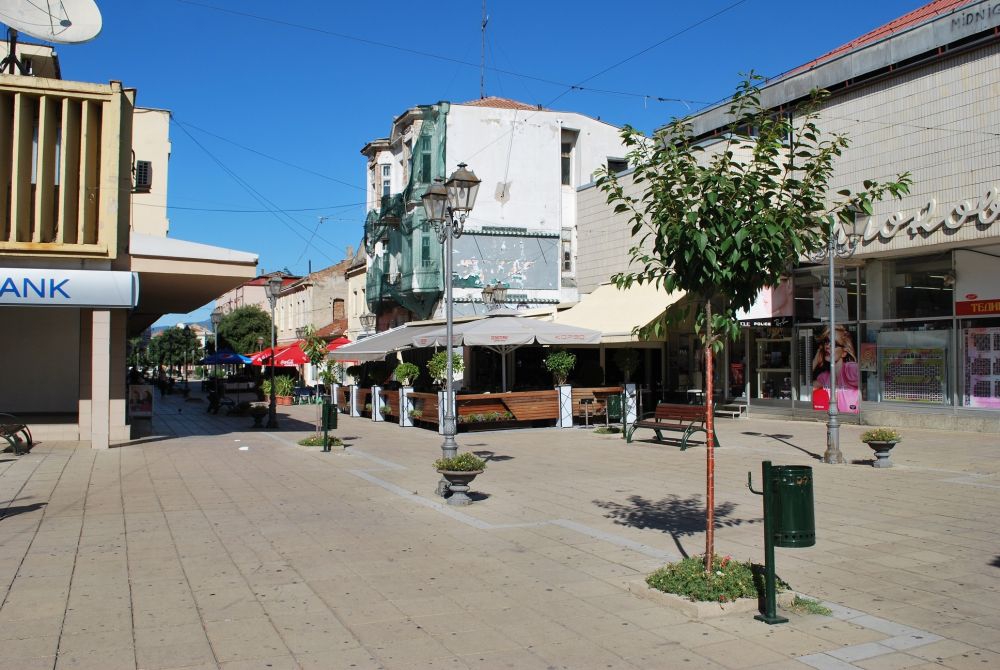 On the other hand, if you want to enjoy nature, have an adventure and sport there are several destinations in the vicinity.

Foremost, as an inseparable part of the tourist offer of Gevgelija is Kožuf Mountain with a rich history, breathtaking landscapes and idyllic villages. Kožuf has always been an important part of Macedonian history, it is said that Alexander the Great used to mine the mountain for the mineral lorandite (only present on Kožuf and a few other places in the world) and incorporate it in the shields of his warriors making them extra strong and blindingly shiny for the opposing army. In beginning of the 1900’s , Kožuf was a hideout for many local and national revolutionaries that fought for the Macedonian freedom. The mountain witnessed even more during the First World War as the Macedonian or Salonika Front passed right through its steep peaks. There are still bunkers standing as a reminder of this terrible chapter of world history.

Nowadays Kožuf is peaceful and one of the most beautiful mountains in the country, it boasts three mountain villages that are definitely worth visiting, Uma, Konsko and Sermenin each with its own colourful history. The highlight of the mountain though, is the Mountain Resort Kožuf that operates as a ski centre during the winter and as an adventure resort during the summer. Although still not complete it is one of the best mountain destinations in Macedonia and can offer plenty of excitement for adventure seekers with many hiking and biking trails as well as off piste skiing and snowboarding. The resort village is nestled in the heart of a lush forest and offers amazing views from the balcony of every single rental cabin or hotel. This winter season the resort will operate as a free ride destination for groups of skiers and snowboarders who can select from several packages offered and literally be kings and queens of the mountain, enjoying every slope to the fullest. Kožuf is also the home of a wide array of plant and wild life of which the most impressive is the so called “Naked Man” tree (indigenous to this mountain) which changes its crust during the seasons, appearing at one point to be naked, hence the name.

Last but not least is Dojran Lake. Although Dojran is a separate travel destination it’s worth mentioning as it is a mere half an hour drive from Gevgelija. Dojran Lake is one of the three large lakes in the country and is a popular summer destination. Gourmets should always visit Dojran as it boasts many restaurants that serve local specialties including the Dojran Carp.

We hope we’ve given you enough information to convince you why Gevgelija should be on your places to visit during your stay in Macedonia. If you just happen to pass by, don’t forget to experience at least a little bit of their famous hospitality. ‘Till next time….or should we say “Gel Geri”.