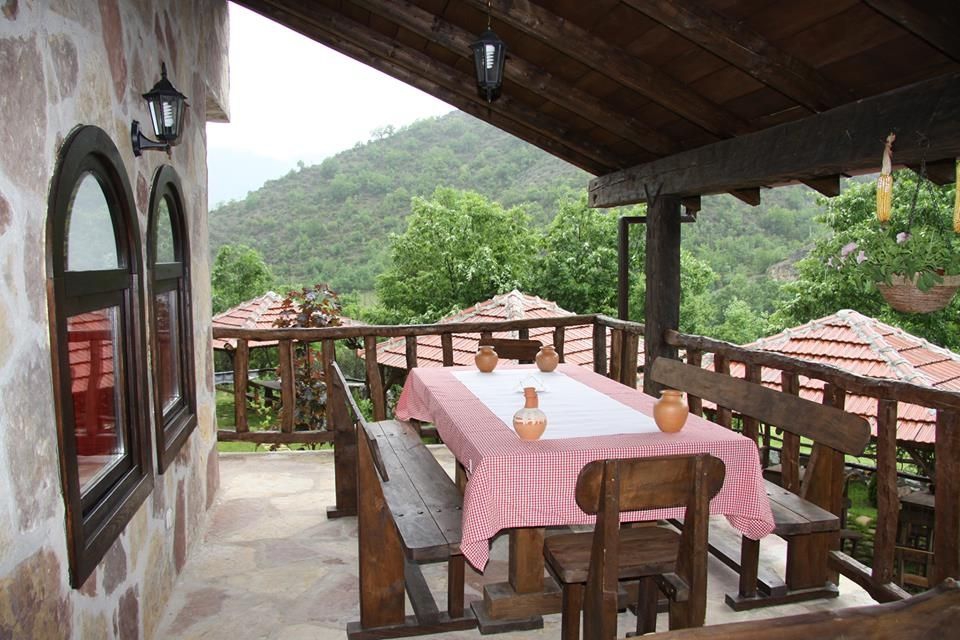 The municipali­ty of Ma­ke­don­ski Brod is si­tu­ated in the wes­tern part of R. Ma­cedo­nia in the area, called 'Po­rechie' beca­use it spre­ads along the valley of the ri­ver of Treska, who­se li­vely colo­urs ma­ke it an in­te­re­sting place to vi­sit for the nature admirers.
A few kilometres from Ma­ke­donski Brod, along the road to Samokov, Pesh­na cave is located, which is de­c­lared as a monument of na­ture.
After the strong rains and the melting of the snow, a strong vortex breaks out from the nor­th end of the ca­ve and it co­m­pletely dries out during the dry periods of the year. At the en­trance of the cave there is a me­diaeval fortress. The cave is a gift of the nature, an eternal mo­nu­ment for admiring.
For the local residents, 'vortex' is the river - Peshna (river that continues its course underground), which according to some theories is the river Krapska Reka, which forms several lakes and waterfalls in the largest cave system here, which is assumed to have a length of unbelievable ten kilometres. Several hundred metres from the cave flow in the river of Treska which makes the place ideal for fishing and having a picnic.
The remains of the fortress in the cave are linked with the locality ' Virgins fortresses' ('Devini kuli'), which can be seen from the inside of the cave. According to some local legends, both King Marko's sisters ('Krale Marko') lived in the two fortresses.

In case you didn't know, Peshna cave has the biggest entrance at the Balkans and it looks identically as the castles in the 'The Lord of the Rings'.

Nearby, opposite the entrance of the Peshna cave, there is the eco-village 'Peshna' with five apartments, built in traditional Macedonian style. They are on disposition for accommodation of 25 tourists at most who prefer rural tourism. There's also a traditional restaurant 'At Grandpa Ilija' (Dedo Ilija) which has a capacity of 150 visitors and offers traditional Macedonian cuisine and specialties from the region of 'Porechie', as well.