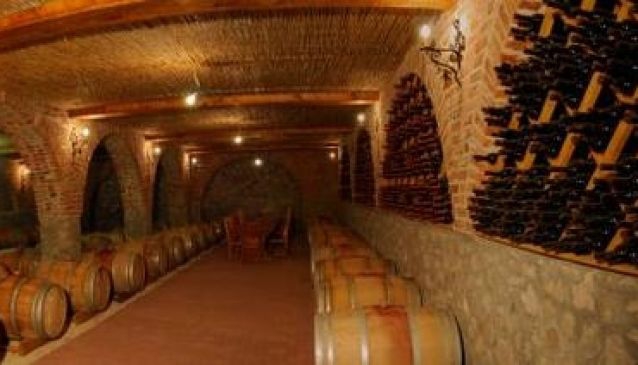 Winery Grkov is situated on the foothills of Kozuf mountain, in the village Krnjevo in the vicinity of Kavadarci. The winery Grkov has a capacity of 120,000 l. of wine with the possibility of increasing that capacity in the near future. The owner has started the bulding process of this winery in 2004 and the vineyards are planted two years later. All wines are made of grapes from their own vine plantation and there is also a restaurant on the hill that has a magnificent view over the vineyards. The wines from this winery mature in a beautiful wine cellar open to the public. In 2007, Winery Grkov started an organic way of production, thus making its winery the first in Macedonia which produces wine from organic grapes.