Taste of Macedonia (part one)

Macedonian cuisine is a perfect mix between Mediterranean and European cuisine; simply delicious!

Macedonia is a land of many tastes and all of them with a unique story and background. Whenever you visit us, remember that you’ll leave a bit chubbier, but a whole lot happier. Macedonian’s love the restaurants and kafanas, the meze, the drinks and barbecue. No wonder one of the favorite pastime after having a cup of coffee with friends is going for a lunch or meze in a kafana. From traditional restaurants to international ones, everyone offers some sort of local dish. With this article we’ll try to familiarize you with the most unique tastes of Macedonia, some of which you must try when visiting the country. 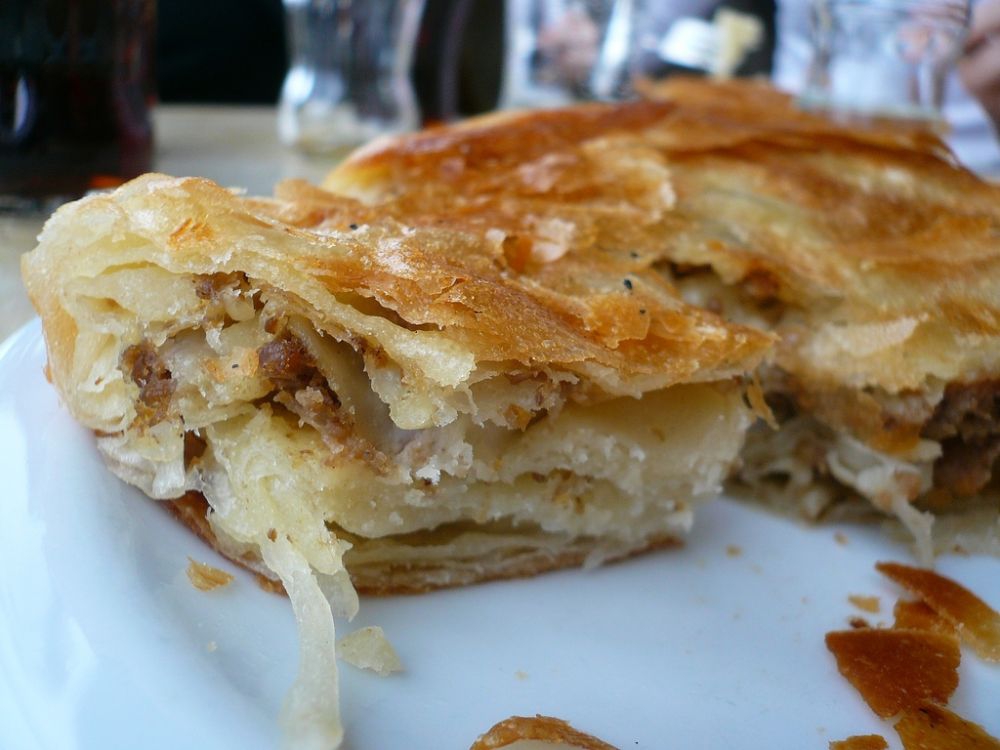 We’ll kick start this must-try list with the fastest food you’ll find in every city and village in the country, Burek! Burek is traditional Macedonian pastry dish which is simple to make and even simpler to bake. It is made from layers of dough, alternating with layers of other filling in a circular baking pan and then topped with a final layer of dough. Traditionally it may be filled with minced meet and onions or with white cheese. Nowadays, however, modern bakeries offer cheese and spinach, apple, potatoes, mushroom and pizza-Burek as well. The traditional drink to have with burek is a glass of yoghurt, and you can have it for breakfast or as a leisurely snack. It is tipped out piping hot from their tins and sold as family-sized whole pies or cut into quarters.  Burek is also considered to be an excellent after-party snack; bakeries and food shops are usually open until late serving this tasty morsel. 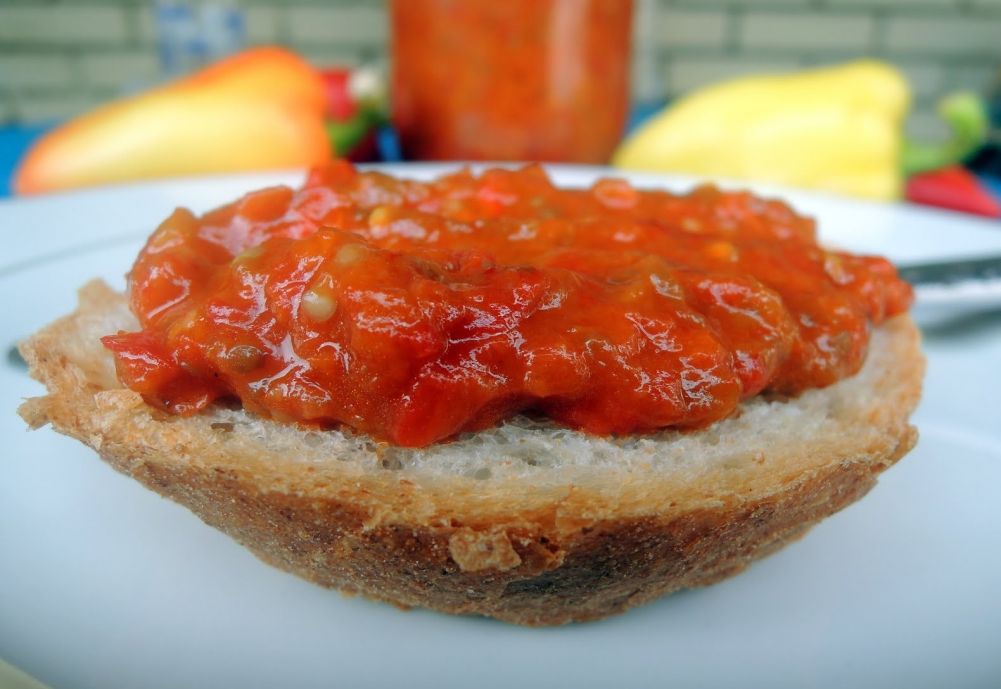 We continue the list with another Macedonian trademark quick meal: Ajvar - one of the tastes that best captures the essence of Macedonia. The one and only Ajvar is traditional Macedonian recipe, which is inherited from generation to generation. It is made of roasted red peppers, eggplant, oil and salt. It takes a lot of work and days to prepare, so usually the whole family works together. Traditionally it is made in mid-autumn, when the red peppers are most abundant. Subsequently, it is conserved in glass jars and consumed throughout the year (although in the most household stocks do not last until the spring). Ajvar is usually eaten as a spread, over a slice of bread, and sometimes served with a slice of cheese. Believe us; it is quite delicious! 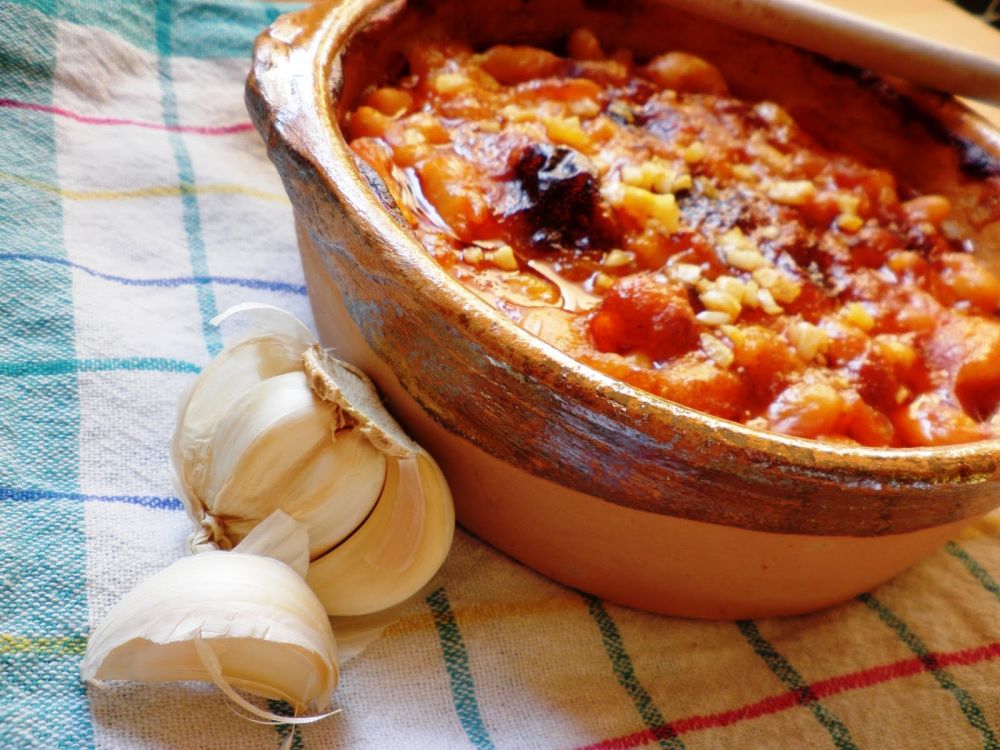 Continuing on to the big guns of Macedonian cuisine, Tavče gravče (baked beans in a pot) is one of Macedonia’s trademark recipes. So much so, in fact, that the chances that you'll find only one recipe in a conventional cookbook are very slim. Recipes are transferred from generation to generation and there are no precise measurements or techniques that can be followed. In every household, there is one or more mysterious ingredients to add. Tavče gravče is the perfect autumn and winter meal, although you will find it served all-year round. This meal is to the Macedonians what fish and chips is to the British, fondue to the French and pasta to the Italians.

Keep your eyes peeled for the second part of this culinary journey through Macedonia; more coming soon...