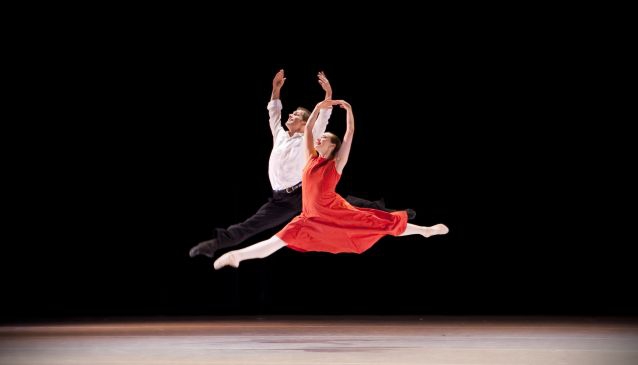 Macedonian Ballet is part of the Macedonian Opera and Ballet organization. The first ballet performances in autonomous republic of Macedonia were held in 1949 when it was a part of the Yugoslav Federation. The first premiere was Charles Gounod ballet 'The Night of the Valpurgis' choreographed by Gjorgi Makedonski.

Macedonian Ballet has grown into a national establishment that improves itself, year after year, show after show.