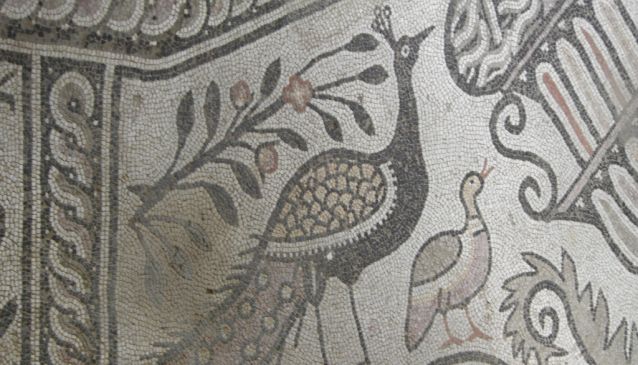 The ancient city of Stobi is one of the most significant and well-known archaeological sites in the Republic of Macedonia and provides insight into the historical events, material culture and urban planning.  Archaeologists, architects, historians and other scholars have published a vast number of articles concerning the history, architecture, religion, burial rites, etc., which established Stobi as one of the referent sites in the Balkans regarding the Roman period and the late antiquity. The site contains 26 exposed buildings, including a theater, synagogue, palaces, houses, basilicas, and baths. A must see at this archaeological site are the numerous preserved mosaics which will leave you captivated by the craftsmanship of the ancient peoples, as well as the many structures that have been uncovered and restored, each one with its own story to tell.