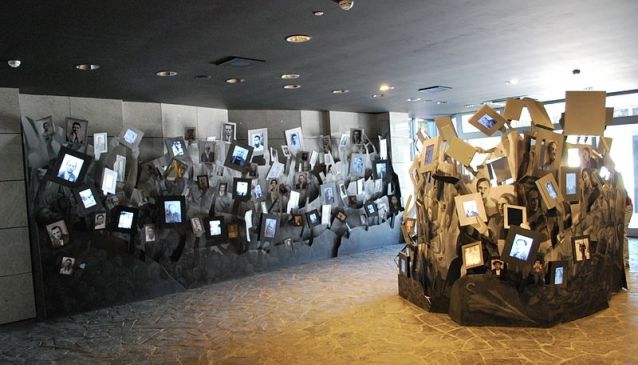 The recently-opened Holocaust Memorial Center in Skopje is an imposing structure, located in what was once a Jewish neighborhood. It is the fourth such memorial worldwide dedicated to Holocaust victims, after Jerusalem, Berlin and Washington and it's a memorial to the holocaust of the 7,148 Jewish people from Macedonia and the history of the Jewis people in the Balkans.

The Holocaust Memorial Center is a multimedia center that consists of several functional parts. It is located behind the Museum of the Macedonian Struggle, which faces the river Vardar. There were 3,000 people who visited the Holocaust Memorial Center only three days after its opening and it still causes big interest for people not only from Macedonia, but Europe and the whole world as well.

The Holocaust Memorial Center is located near the Skopje Old Bazaar, Macedonia Square and most of the museums in town making it a good complimentary 'to visit' destination in your list.