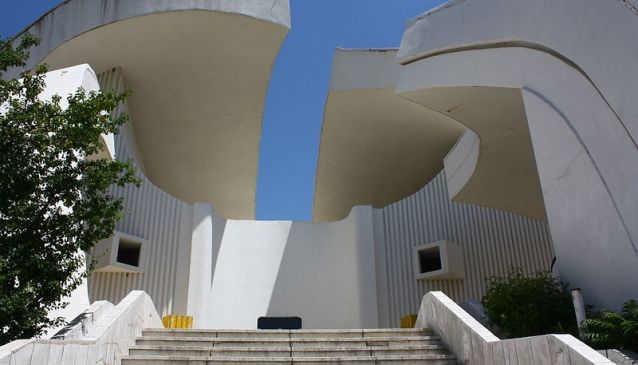 Veles is also home to the amazing monument called Kosturnica which was built in 1979 to commemorate the struggles of the Macedonian people and is an eternal home of around a hundred of Veles citizens that gave their lives during the second World War. The monument has a five part art painting on the walls representing the Macedonian desire for freedom and the battle the nation fought to gain it.